Our Projects Doha Metro – Redline Al-Bayt Stadium is a retractable roof football stadium in Al Khor, Qatar, intended to be used in time for matches in the 2022 FIFA World Cup,scheduled to kick off on November 20, 2022.The stadium’s construction contract was awarded to Webuild S.p.A. and Cimolai in 2015.In January 2020, the stadium […]

Our Projects Ahmed Bin Ali Stadium (Al Rayyan Stadium) is a multi-purpose stadium in Al Rayyan, Qatar, It is currently used mostly for football matches and it is the home to Al-Rayyan Sports Club and Al-Kharitiyath Sports Club. The stadium is named after Ahmad bin Ali Al Thani, the Emir of Qatar from 1960 to […]

AL Udeid Air US Base 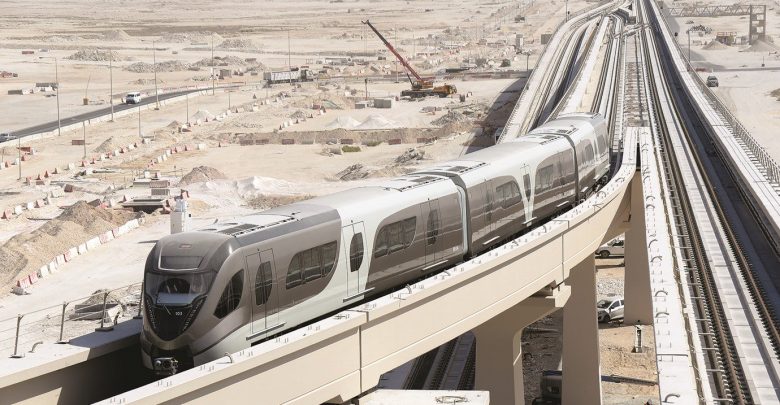 Our Projects Doha Metro – Redline The Red Line runs for 40 kilometers from Al Wakra in the south to Lusail in the north. This line also connects Hamad International Airport at Terminal 1 to the center of the city. It has 18 currently active stations, notably West Bay – Qatar Energy, Katara and Qatar […] 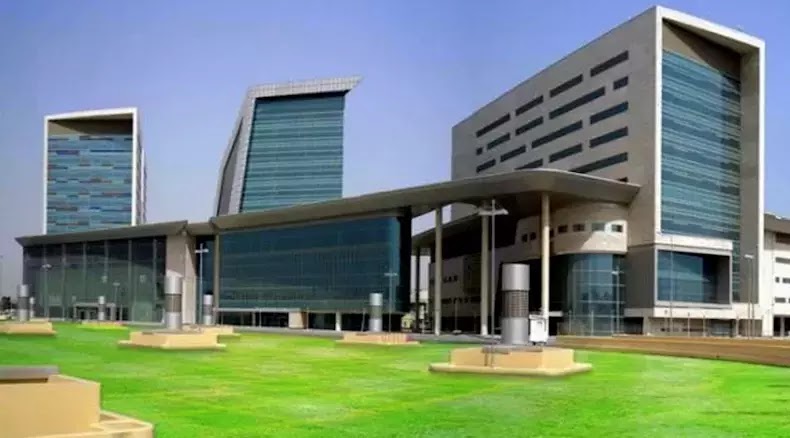